What is it about our perception that hones in on something of personal interest. I’m sure many of us have experienced buying a new car and then seeing many of the same model on the road when we have not previously noticed them at all. I’m sure the phenomenon is well recognised and explained.

Having acquired a dog for the first time in my life I began to enjoy the pleasures of going for a walk in our local countryside with him in tow (or is it the other way round?). Ben, our lovely English Springer, comes into his own in the countryside, being quite independent and allowing time for a few shots as we walk.

I began to notice other dog-walkers quite early on whereas before I used to wait for them to move on before I could take a picture. I took a picture at Hartlebury Common in Worcestershire which worked both as a landscape image and a picture of someone taking their dogs for a walk. This became a search that I am still engaged in.  originally I thought I would like to build a set of 12 for a calendar which had a slightly unusual take on both dog-walking and landscape, but am still adding to the collection years later! 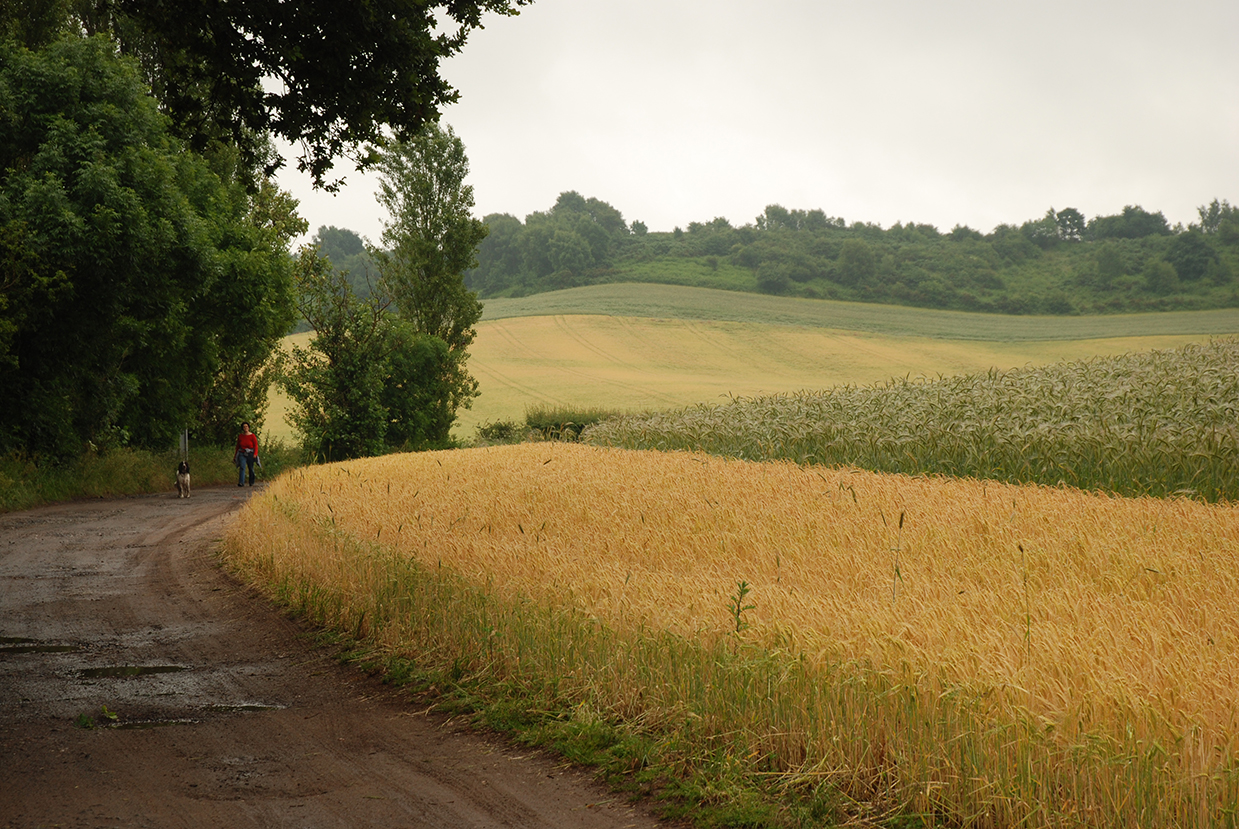 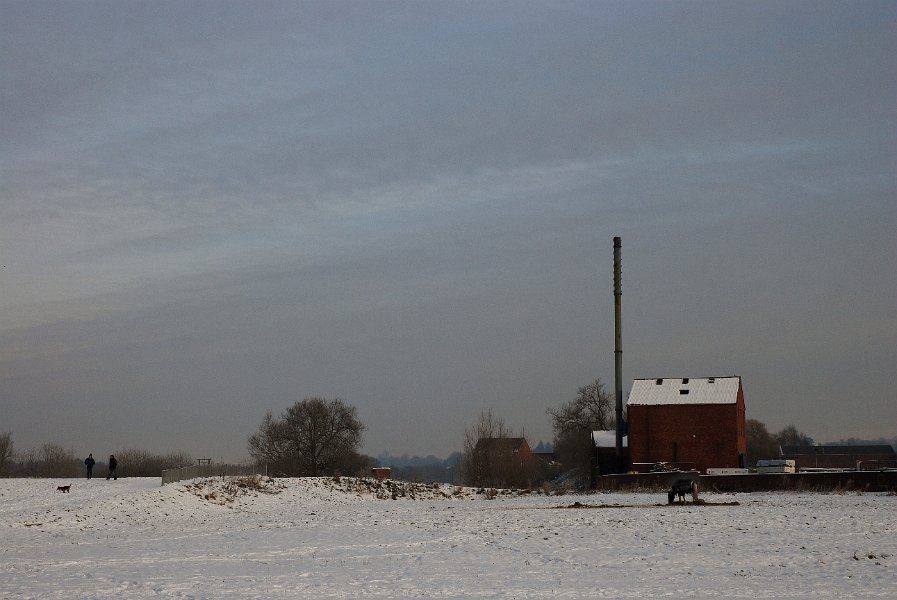 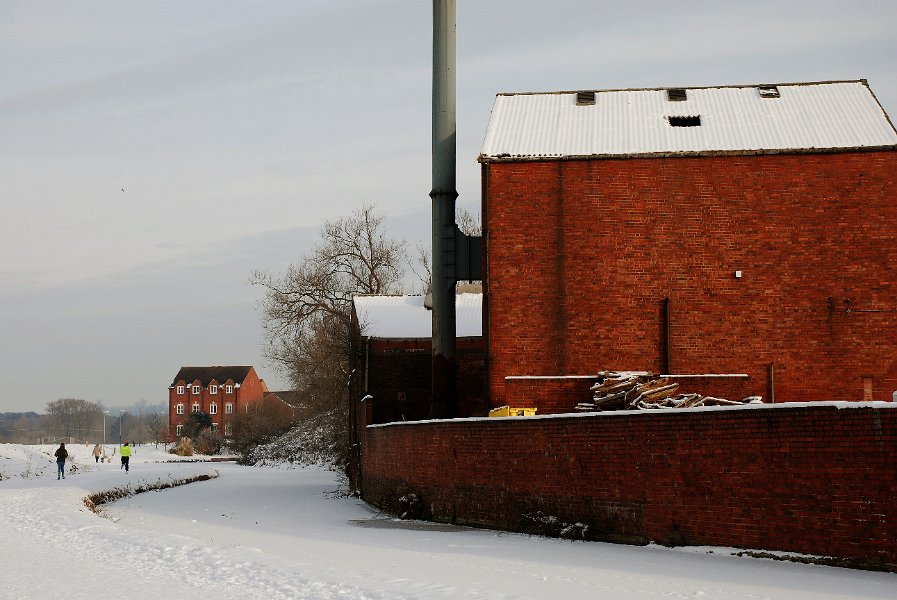 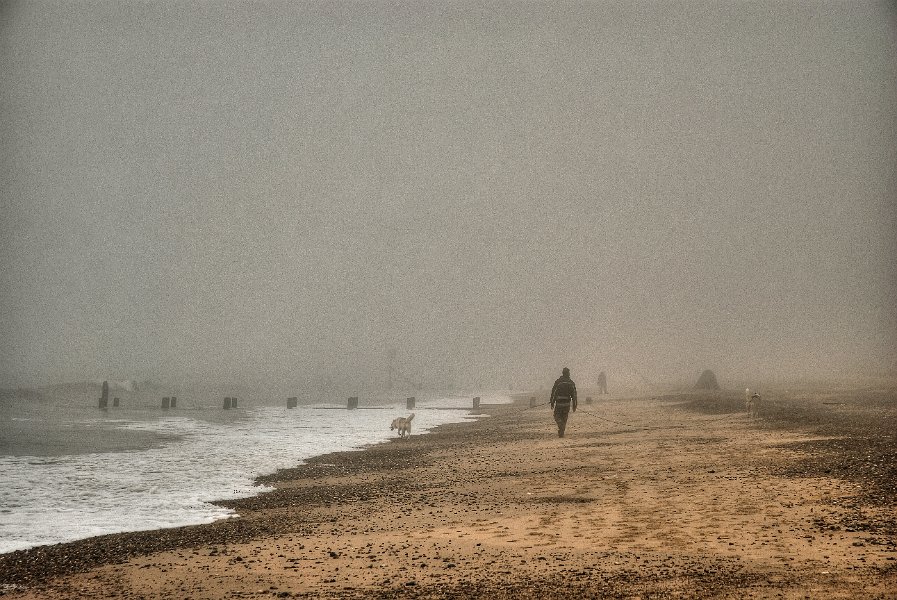 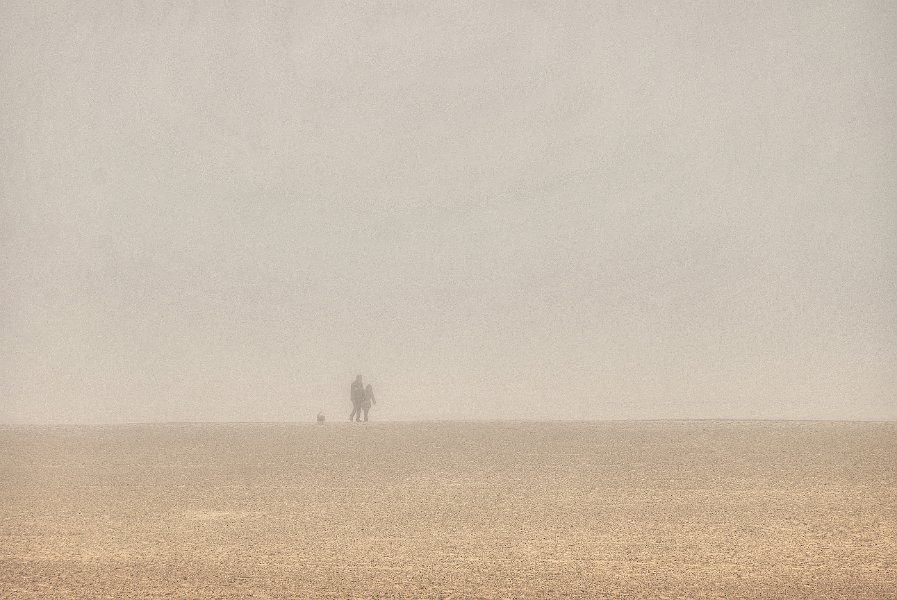 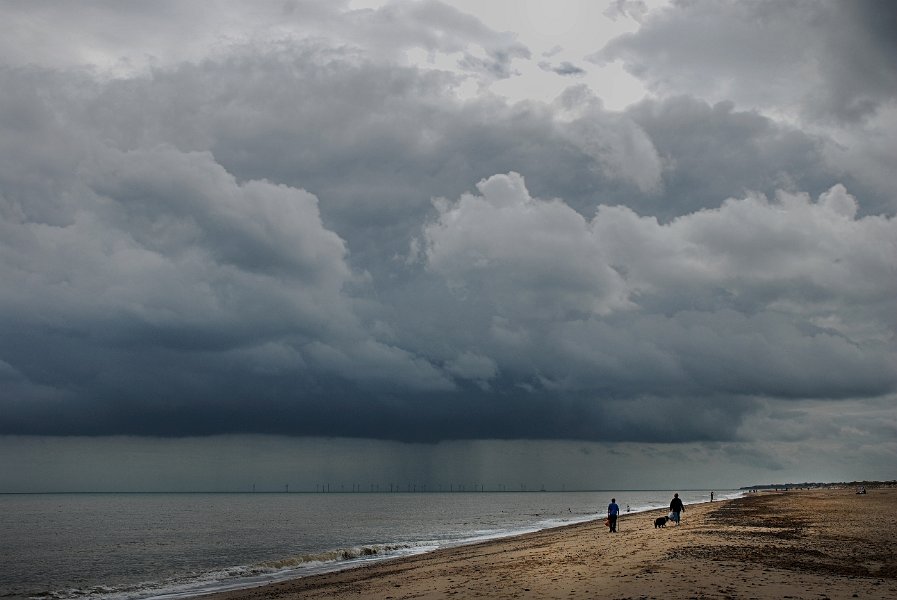 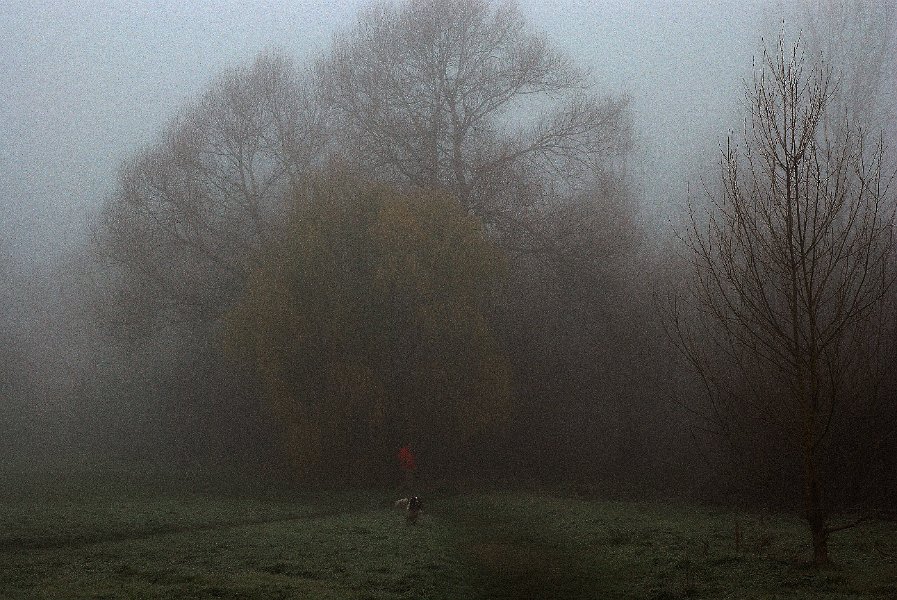 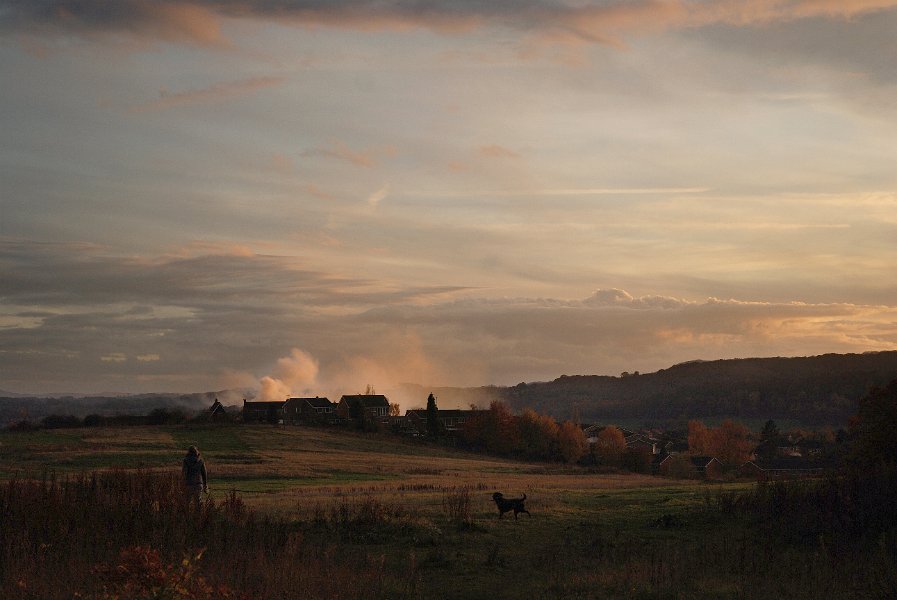 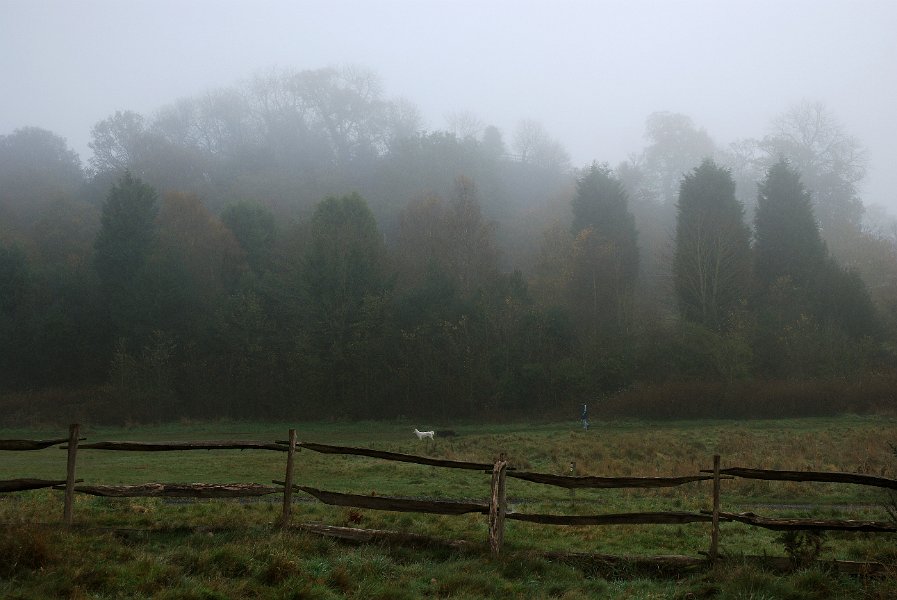 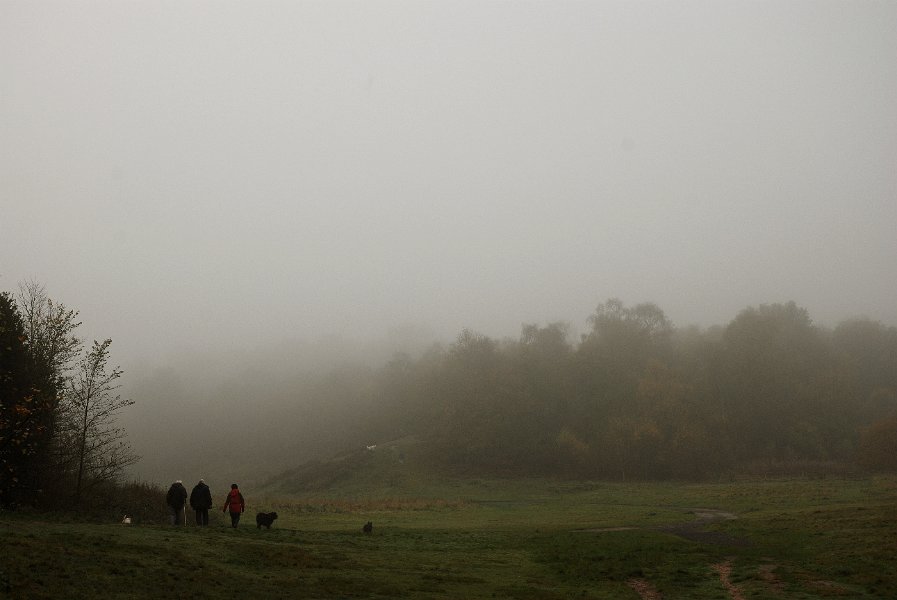 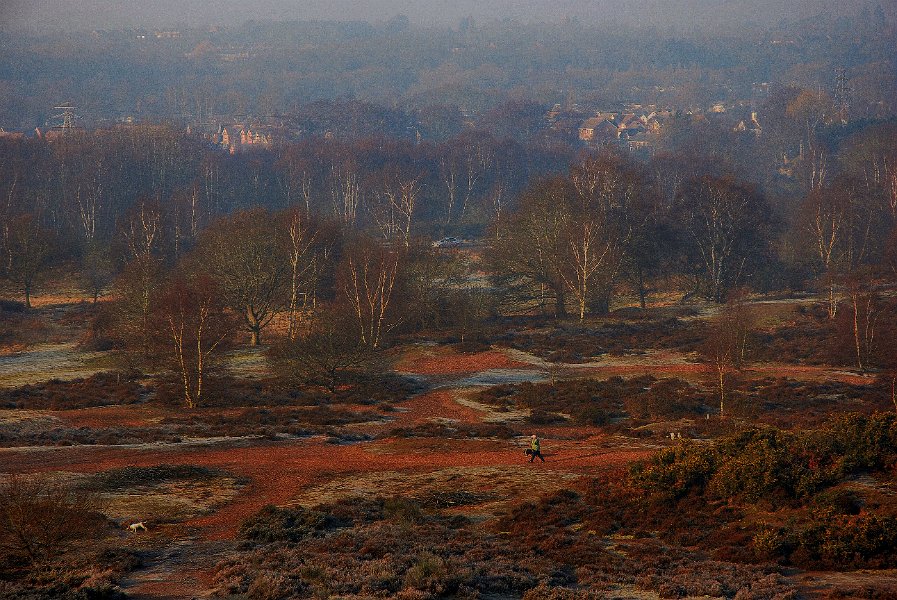 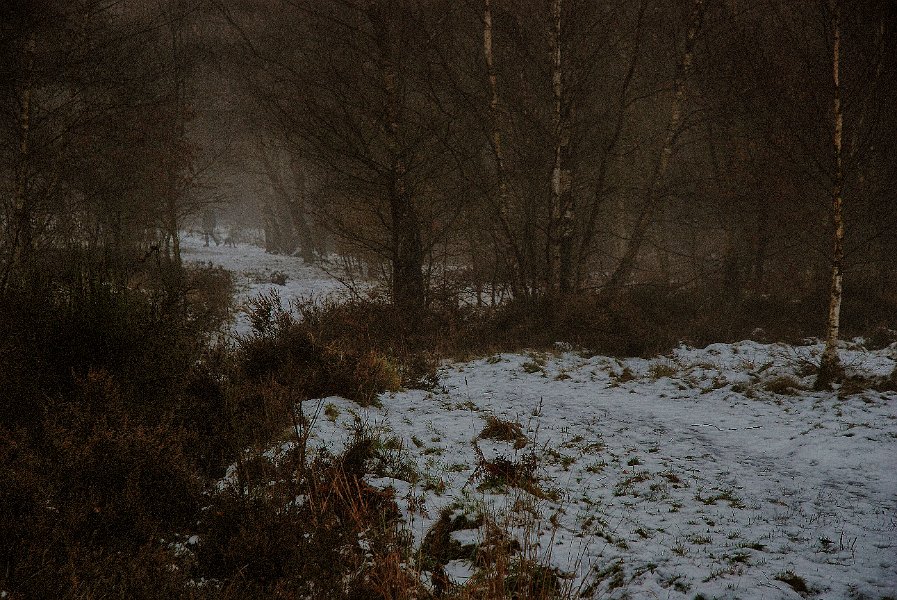 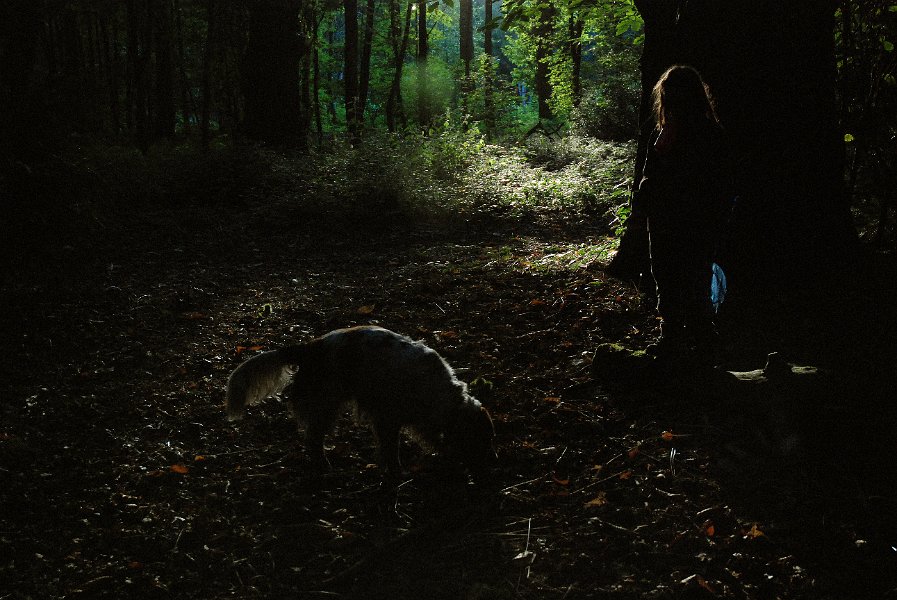 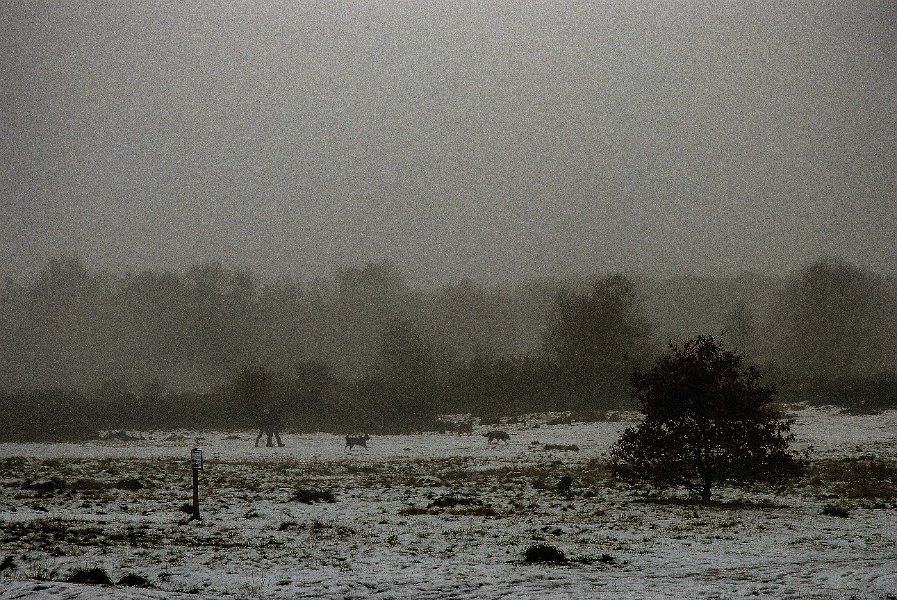 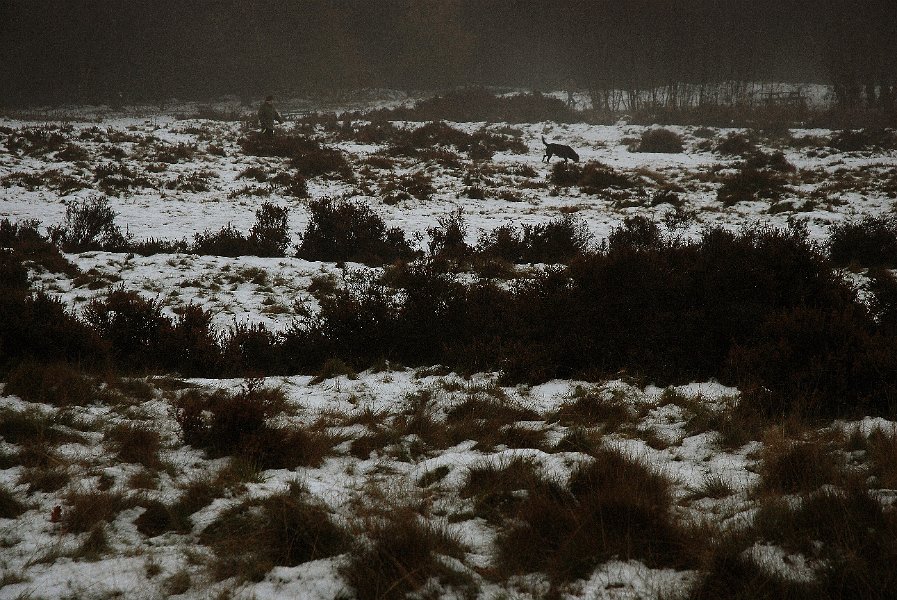 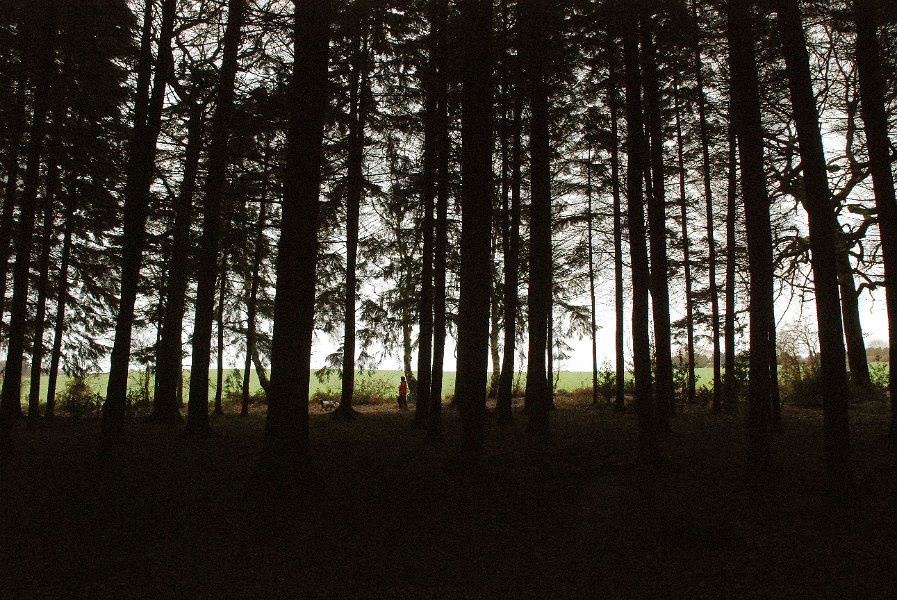 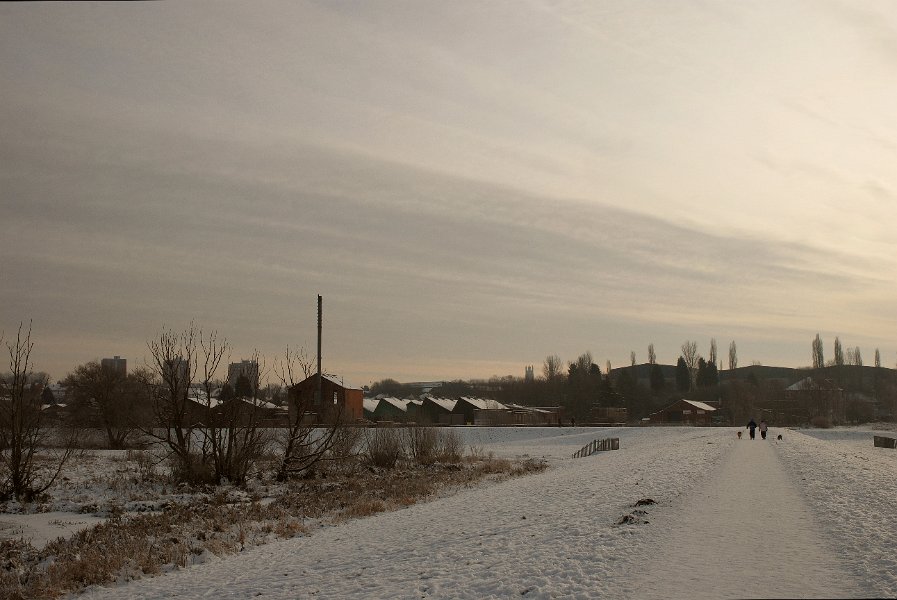 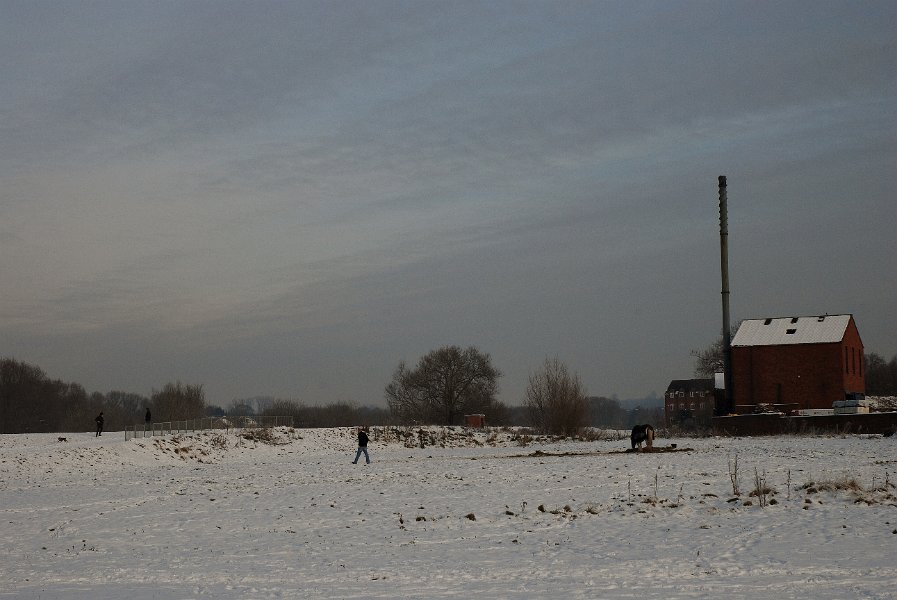 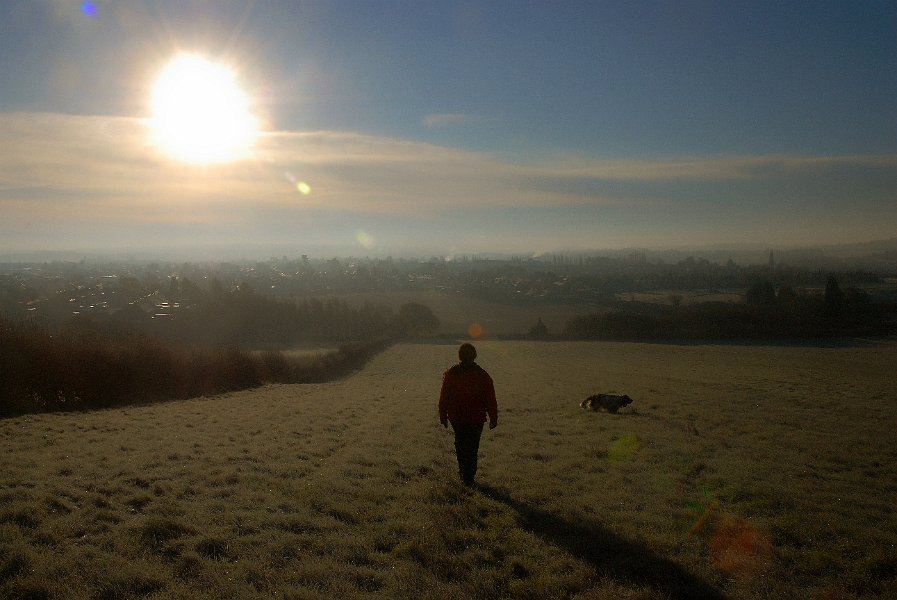 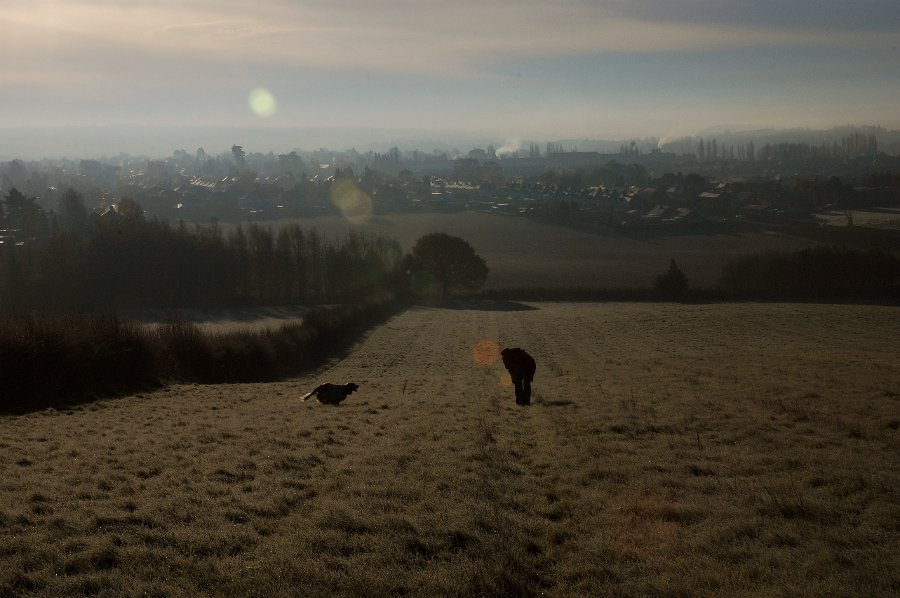 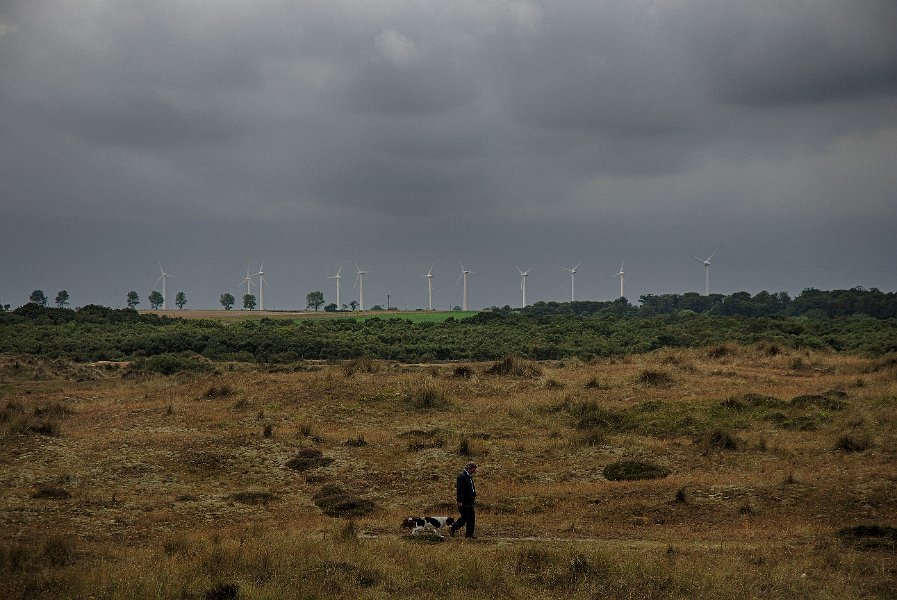 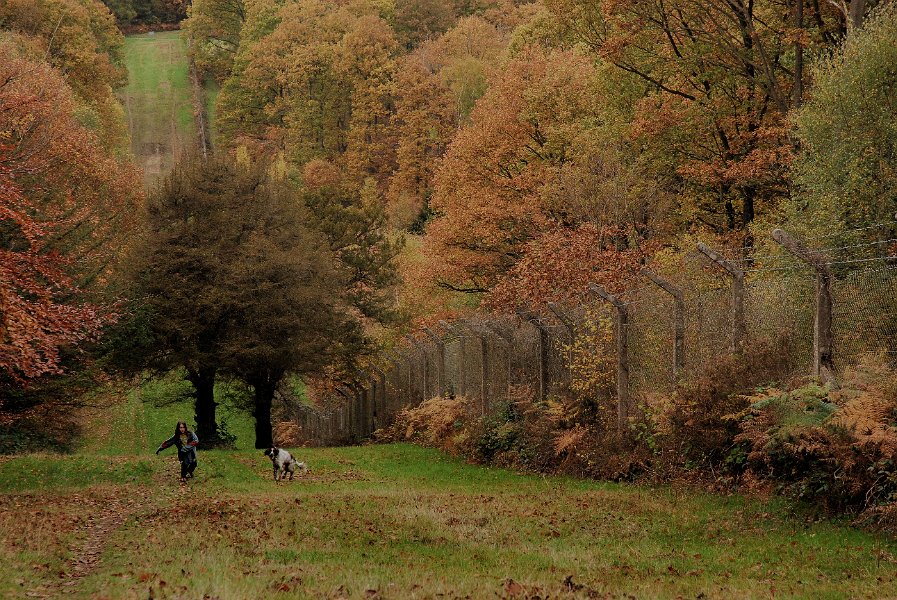